Visual Communication: The Powerhouse Bringing Designers and Other Teams Together 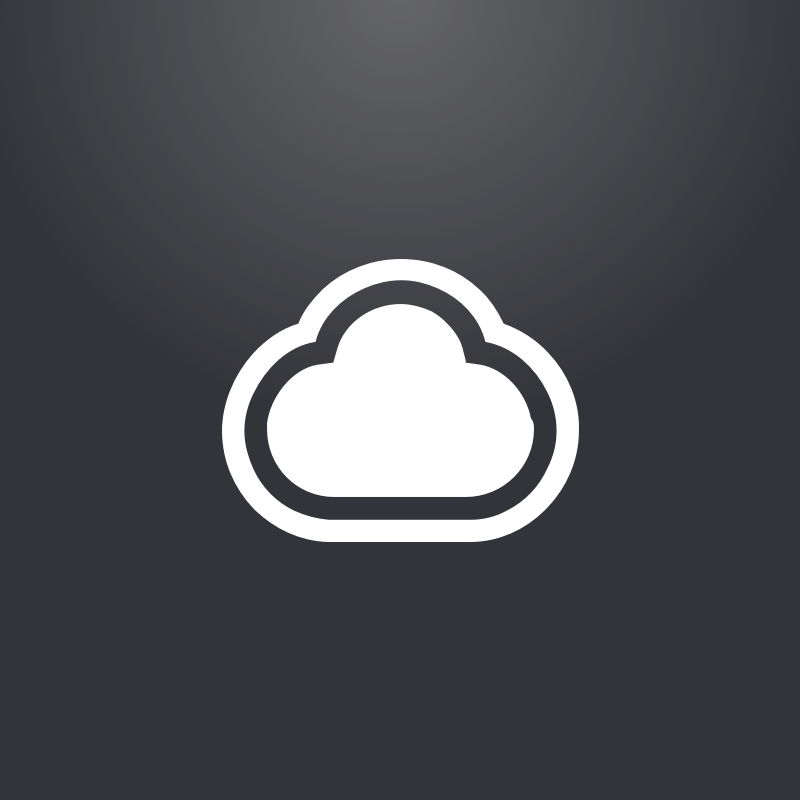 Have you ever stumbled across a graphic online that was so mesmerizing and thought-provoking you just had to take the time out to admire it? You can credit that moment of awe to designers and creatives. From social media graphics to website design to application UI, the work designers do is right at the forefront. When you are browsing the internet, the visual entities you stumble across can be accredited to graphic designers/creative and UI/UX designers.

How important is design within a business?

Consumers will typically make a decision within the first few seconds upon viewing content. Ergo, it’s important to ensure that whatever content they are viewing catches their attention almost immediately. In essence, designers are essentially responsible for what consumers eee first - a substantial and crucial role!

Aside from capturing the attention of consumers, good design can keep them coming back for more and reiterate the brand. If a brand puts out exceptional visual content, consumers are more likely to engage beyond the first graphic they stumbled upon. Visual media also plays a massive role in creating a brand. How? When you think about McDonalds or Nike, for example, what comes to mind? Most would say the golden arches and the simple swoosh. These designs have been a backbone and reliance point for these brands and have also been repurposed and transformed within content. Due to how effective the designs are, whenever we see arches or swooshes, we immediately associate them with these brands.

‍
It comes to no surprise that the role designers have is critical to businesses. Think about it. Without designers, the internet would be flooded with simply text-based content and websites would be nothing but drop-down menus and long-tail explainer content, yikes. Because the role of designers is so outside of the box and at the high-end of the creativity scale, it’s important for them to be able to communicate effectively with their teams so creative direction is lost. Visual communication has proven to be effective, not only for designers, but team members of every department as well. Visuals for team members work in the same way they do for consumers - relaying important information in a concise and easy to understand way.

How can visual communication bridge the gap between designers and other team members?

If we take a trip to the past, we can remember a time when utilizing a smiley in an email was frowned upon or attaching images wasn’t something anyone really did. If you wanted to explain something, you had to find the best words to do so and what seemed like a fairly simple explanation turned into densely packed four paragraph email because you had to ensure NOTHING was missed. Let’s fast forward and live in the now where emojis are used without a second thought and visuals have replaced hordes and hoards of text.

Designers know the world of visuals all too well, hence why visual communication is a no-brainer for them. Albeit, for non-designers, the lack of visual communication may be grounds for frustration. When it comes to communicating an idea, a visual explanation can simplify the process significantly as opposed to trying to find the right words every single time.

Let’s use a designer x project manager example to better explain just HOW visual communication can bridge this gap. The project manager wants a landing page designed for a lead generation campaign. They know exactly what information needs to go on the page and a rough idea of where they want the information to go so they go ahead and send that info over to the designer. The designer is given a list of what needs to go on the landing page and a very generalized idea of where all the content should go. The designer then has to create an entire page from scratch off of the small amount of text they received. This could lead to either a) a landing page that doesn’t match what the project manager was looking for or b) A LOT of back-and-forth emails clarifying everything. A 2 day project now turned into a weeklong project. Bummer, huh?

We’re going to flip the switch and incorporate visual communication into this scenario. The project manager sends over the content they want included on the page as well as visual examples of roughly what they are looking for. Playing off of this information, the designer may still have a lot of questions, but instead of the back and forth emails, they can record their screen step-by-step  and share the process with the project manager.  Now that the project manager has a better idea of what the page will eventually look like, it’s easier for them to provide feedback and directly point out where they would like changes to be made.

The use of visuals evidently makes the process that much simpler and can help members in each role better understand the work that is being done. This eliminates a significant amount of time in between trying to decrypt messages, cutting down the delivery time for projects, which of course, is always a good thing! Visual communication allows designers and other team members to better understand one another and engages those who are working within the project but not directly on it.

What tools can team members use to enable more productive conversations?

We understand WHY and HOW visual communication bridges the gap between designers and other team members, but what tools can they actually use to implement this?

The Designer Roster From CloudApp

Hey designers, have you ever tried to explain your current progress to another team member only to realize you can’t find the words? How do you tell them how every single piece of content is formatted. Do you have to start utilizing bizarre terms like, “the app icon is perpendicular to the blog icon which are both sitting on the y-axis roughly 3 scrolls down the page.”

Okay, that MAY be a stretch, but you get the point - communicating about visual work without showing the visual work can be complicated. CloudApp has a wide array of apps to combat this issue.

Screen recording allows for designers to easily share their work and help those leading the project track their process. Designers can show what work they have done so far, any changes they have made, and outline any areas where they may have questions or require more direction.

Webcam recording allows designers to easily communicate with team members. Instead of the long-winded explainer emails, designers can easily access face-to-face communication that will allow them to explain what they have to without trying to formulate the best words. Team members can also utilize this app to respond to designers, provide feedback, etc. This eliminates the time spent articulating carefully crafted emails which can improve overall workflow and productivity plus help avoid any last minute changes. Bonus points for bringing remote workers closer together!

Is there a smaller portion of the project you want to share? The snipping tool allows you to easily put focus on specific mediums. You can select a small portion of the project and create images, GIFs, or videos dedicated to that portion. For example, if you want to explain the search bar design, there is no need to show the entire website. You can instead take a snippet of the screen where the search bar is and go from there!

Oh, and I know what you are thinking - the dreaded rendering process. Yeah, I know, it’s BRUTAL. Luckily, you don’t have to deal with all that when it comes to CloudApp (we got your back!). Any content created within CloudApp is generated as a link that can then EASILY be shared to anyone on any platform. No need to download or wait lightyears for a project to render. The link also saves directly to the Cloud so you can access it as many times as you need to!

We are fortunate enough to live in a time where communication can be done at the click of a button and ideas can be shared without having to utilize all of our brainpower just explaining them. For designers, the ability to visually communicate with other team members can cut the project turnaround time significantly and help them ensure they deliver exactly what the client needs. No more miscommunications, back-and-forth emails, or confusion all thanks to the wonderful world of visual communication!

Download our State of Collaboration Report
Did you know the majority of Gen Z and Millennials work remotely each week? Get this and other detailed information on the future of work for all areas of business.
Download Report
Get our newsletter
Thanks for subscribing!
Oops! Something went wrong while submitting the form
Related Articles
Designers
Showcase Relevant and Actionable Results with 7 Dashboard Design Best Practices
Designers
Top 6 Photoshop Design Trends in 2020
Designers
Guide to Gamification Design