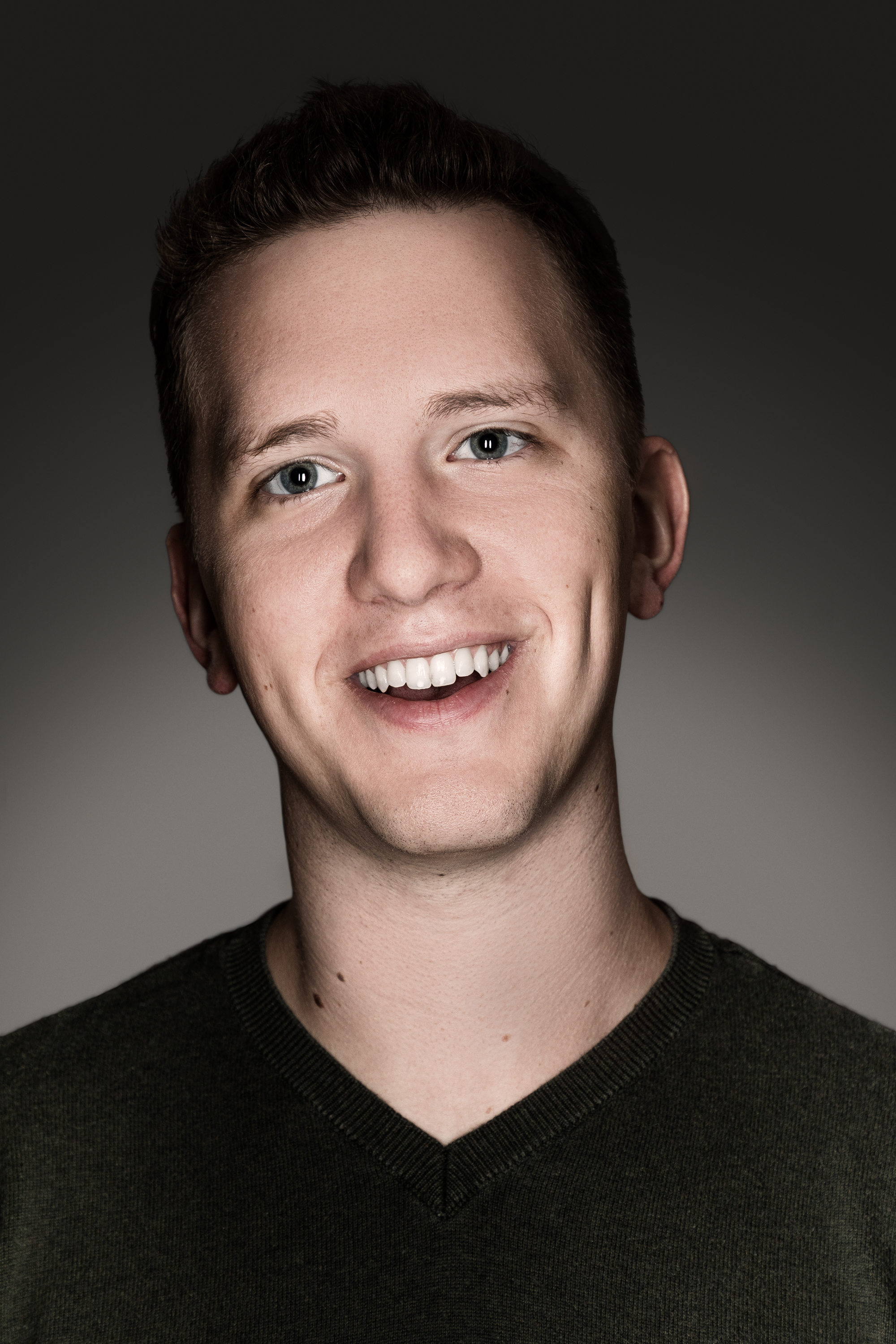 Search engines have transformed the way we consume information.

Today we can google just about anything on the World Wide Web. Major search databases - like Google and Bing - let us recall info with a few well-chosen keywords.

However, search engines go beyond Google. As users reject Google for its 1984-esque privacy, there are many other search engine alternatives.

Let’s go over the key players and alternatives to Google in our list of search engines.

What exactly is a search engine?

Google is often the first search engine that comes to mind. In reality, search engines entail a diverse set of databases.

The basic definition of a search engine is a database where users can search for items based on specified keywords.

You may be surprised to discover that we use a ton of search engines on a regular basis. YouTube, Amazon, Facebook… the list goes on and on.

While the search engine market is dominated by Google - with almost 70% of the market share - there are other key players. These are the most popular search engines currently available.

Of course, there are a myriad of other search engines beyond these ten. However, these are the major players to keep in mind.

The popularity of different search engines also depends greatly on the region.

While Google is the first choice for most places around the world, there is some fierce competition for the most popular search engines.

Search engines vary greatly in their purpose. Depending on their aim, search engines may follow different specifications. A few of these considerations may involve:

Some search engines have a specific content scope. For example, the Library of Congress is for academic materials only, Yummly is a recipe database, WebMD is medically-focused and Zillow is for real estate searching. These search engines are limited by their content reach.

They may also be specific to a language. For example, Egerin is only available in Kurdistan, Walla! is only for Israel and Sesam is specifically for Norway and Sweden.

Search engines range in the type of data they provide, including maps, multimedia, pricing, code, blog, email or forums.

Search engines such as Kiddle, KidRex and KidzSearch are specific and safe for children.

Some search engines allow for “safe searching” within certain religious beliefs. Examples include Halalgoogling, Jewogle and SeekFind.org, which all use religious filters on results from major search engines.

These search engines aggregate results from other engines. This feature is especially popular for flights, such as Google Flights, Kayak.com and Skyscanner.

There’s a movement to make search engines open-source. Some popular ones these days include Elasticsearch, Solr and Sphinx.

Search engines such as Facebook have a purpose towards making social connections online.

These search via image or visual. Popular engines include Google Images, FindFace and Pixsta.

Criticism of Google and other major search engines

Google is by far the most popular search engine today. While some consider it the best search engine, it also faces harsh criticism.

In particular, experts say it has taken advantage of its power as a market leader. Specific concerns have to do with privacy and bias.

Google doesn’t exactly have the best reputation when it comes to user privacy.

Because of its tracking and cookies policy, users are wary about the information Google collects on their browsing habits.

This is true for both Google and Gmail. Many users also worry about what Google is up to behind the scenes.

The lack of data protection and transparency has been the subject of several high-profile court cases around the world.

Search engine bias is another studied effect. This occurs primarily because search results rely on a combination of popularity and relevancy.

However, experts believe that biases favor “popular” viewpoints and skew toward U.S.-based sites and opinions.

Nowadays, there are a variety of alternative search engines.

Many offer a similar search experience, without the privacy violations. Others take out Google-specific biases for fairer results.

Google is no longer the default option for users who want to take control of their information and results.

As you choose an alternative to Google, it’s important to consider your priorities. To thoroughly vet a search engine, you should research:

To kick off some best search engine alternatives, here are a few that may fit your needs:

DuckDuckGo is the most popular private search engine. It has 400+ resources for results and protects user privacy by not tracking or collecting user data.

It has minimal ads, infinite scrolling and the interface is also clean and attractive. With all privacy search engines, the results aren’t personalized, which can be limiting.

Ecosia is a fascinating search engine oriented to ecological causes. 80% of its profit is donated to planting trees. It’s powered by Bing and has a nice, friendly interface.

While Ecosia has a better privacy policy than Google, it still stores personal information for seven days before deleting.

Another private search engine, StartPage is known as Google without the tracking. It uses the Google database but in a GDPR-compliant way.

Basically, its URLs are custom-generated, so that your browsing data isn’t collected. It’s got a good proxy service and HTTPS support, too.

Swisscows is also interesting from an experience point-of-view because it uses a semantic map feature to help you narrow your search. Ads are also targeted by query content, instead of location.

It’s also got top privacy protocols and doesn’t collect data logs or URL history. You can even run your own instance, if you want.

Last but not least, Qwant is a Bing-based search engine with an attractive interface. It’s known for its user-friendly features such as a music search engine and instant search hits using key commands.

Since it’s a private search engine, there are some poor results for localized searches. However, its homepage is extremely popular with news and trends.

In addition to these alternatives to Google, there are plenty more to choose from, including:

As users get fed up with major players like Google, they’re turning to search engine alternatives that prioritize their privacy and security.

With this ultimate search engine guide, we hope you’re more informed and ready to google (or not google) your next query.

As you find amazing content during your searches, you’ll need tools to share it. CloudApp brings annotated screenshots, GIF creation, and screen recording to the cloud so you can share even more great content.