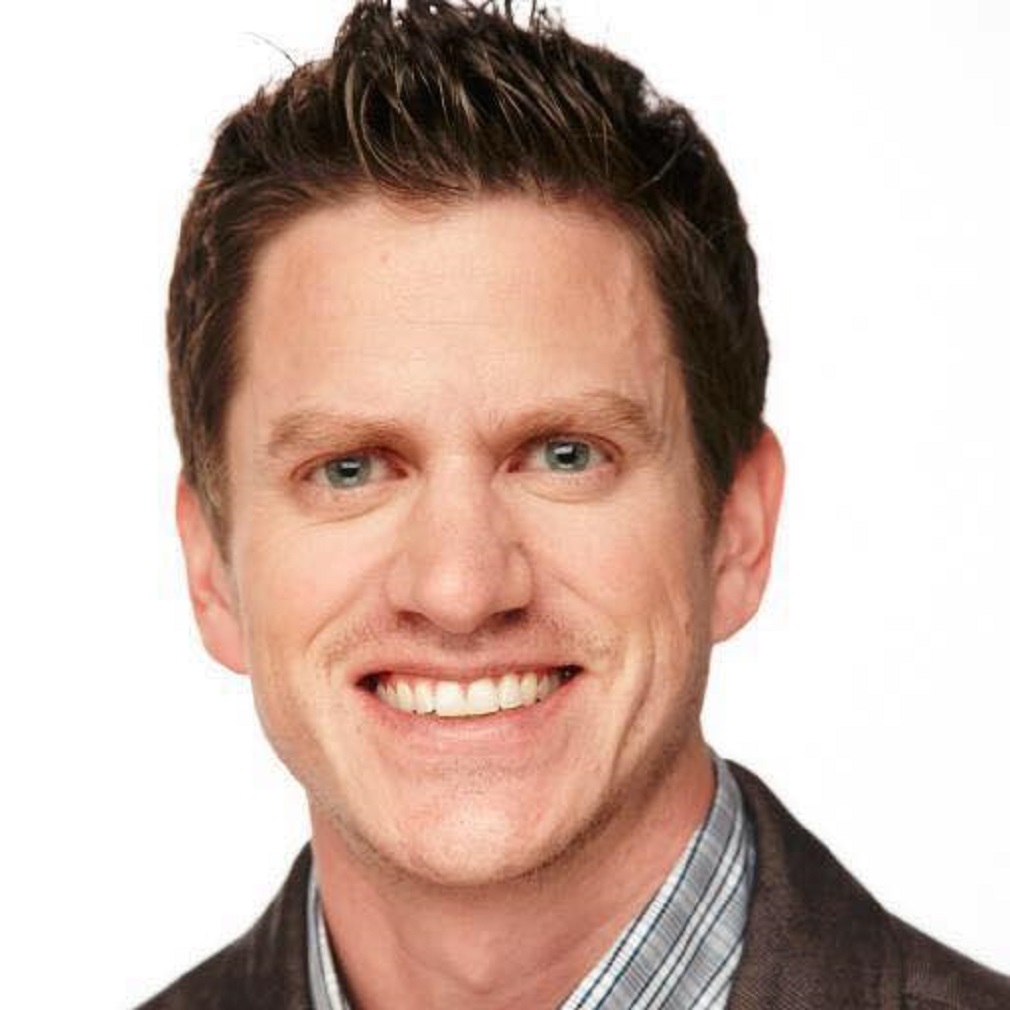 Joe Martin
Joe Martin is currently the VP of marketing at CloudApp and has 12 years experience in digital marketing including leading various teams at Adobe.
Published
Aug 26, 2020
August 26, 2020
– Updated
Oct 12, 2020

From time to time we host webinars on both thought leadership pieces like remote work and around tips and tricks with real business use cases of CloudApp screen recording, GIF creation, and Screenshot features.

This week, three of our strongest CloudApp power users shared their daily CloudApp use and impact. We felt honored to hear from:

These three long-time users of CloudApp reviewed both their favorite CloudApp features as well as the primary use case within their role.
‍

Steven Davis, Senior Manager of Enterprise Support at Gainsight, raves about how crucial CloudApp is to his team’s success as they work through support tickets. He and his team love the simplicity of the drag-and-drop as well as the convenience of CloudApp integrations like CloudApp with Zendesk.

Steven showed how easy CloudApp is as he made several pieces of content within the few minutes he used to present. He also demonstrated using the copied links and GIFs to immediately send content - even as it was still uploading.

You can see Steven’s live demo during his portion of the webinar.

Benjamin Chen from Clari raved about CloudApp’s quick and easy GIF recording feature. As Sales Engineering Manager, Ben heads a lot of technical “insight emails” as a way of developing business leads - and he attributes CloudApp to playing a crucial role in insight email development. When putting together these insight emails, Ben and his team run numbers for the potential impact Clari could have on the potential client’s business. With CloudApp, Ben can capture these data and graphs in a simple and digestible package that his clients appreciate.

Because these insight emails go out to executives of target clients, Ben knows he needs something eye-catching and engaging in order to appeal to and keep the interest of these potential clients. Ben loves the CloudApp GIF feature because it allows him to illustrate and emphasize Clari’s product offering in an easy and noninvasive way! Through this method, Ben shows us the power of visual communication.

You can see Ben’s live demo of using CloudApp to develop an insight email here.

CloudApp Senior Customer Success Manager Savannah Morgan loves everything about CloudApp - but to keep it short, Savannah emphasized the power of shortened emails and stronger messages as she replaces text with screenshots and GIFs. Some of Savannah’s favorite use cases for GIF recordings are:

In addition to sharing her GIF wizardry, Savannah also shared with us a few other CloudApp basics and secret tips. In this portion, she explained the four different basic features, used feature reorganization to match her workflow, and used the CloudApp icon to directly upload a file.

You can see Savannah’s live demo during her portion of the webinar.

Overall, we’ve enjoyed putting on this Tips and Tricks webinar - we’ve seen an overwhelmingly positive response from our attendees and hope to put together something similar in the future! Check out the full recording (and feel free to follow along!) by accessing our Youtube channel or by using this video below.